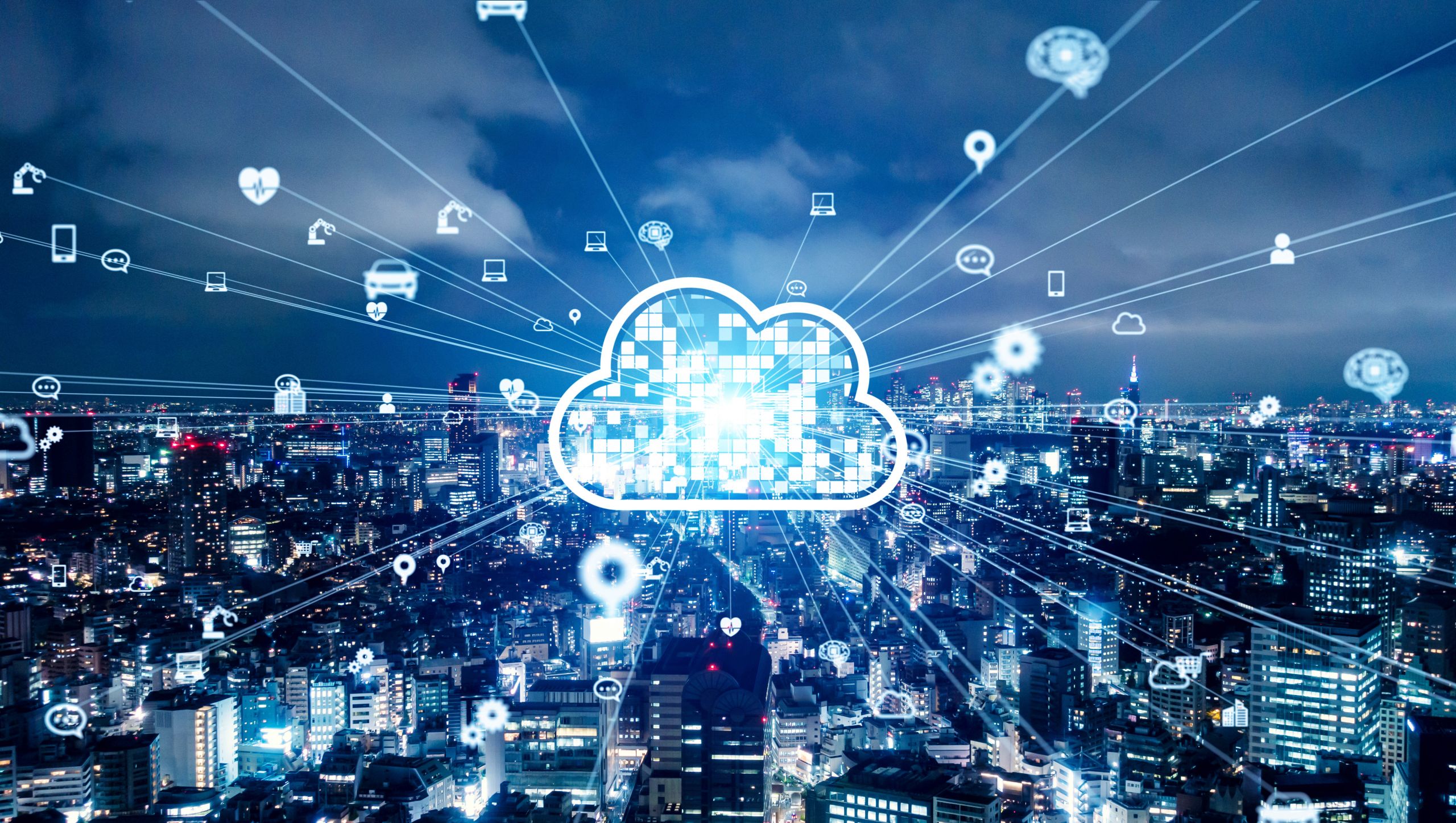 This course is designed to introduce students to modern software development, particularly focused on microservices and Cloud Native engineering. Students will start by developing their basic experience with Linux into a more complete understanding of how commands interact with each other and how Linux interacts with a network. This includes the essential components of security and networking for developers leveraging Linux environments. We introduce the concept of version control through git and its critical role in software development. The class then focuses on combining the commands learned earlier into complete scripts that achieve specific purposes. Finally, we cover containers, containerized processes, and container orchestration. Students will be tested on their new container proficiency by building, testing, and running a simple microservice using Docker containers.

The class will meet virtually every Tuesday and Thursday from February 23 to March 18 via Zoom. Register Here: https://tinyurl.com/cssiatraining

This course contains 4 major topics, each with two Lab components. Each day will consist of a Pre-Lecture, a Lab, and a Post-Lecture. The final lab will consist of a project assembling a microservices that encompasses knowledge from the entire course.