October is National Cybersecurity Awareness Month! Personal cybersecurity is more important now than ever before as many users continue to work from home. Watch this brief video and review the PDF for tips on personal security. 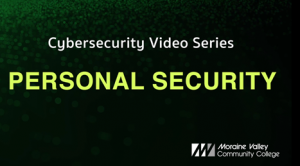 Check out ways you can participate and support National Cybersecurity Awareness Month on social media, at home, work or school, and in the community.

This year’s theme is “Do Your Part. #BeCyberSmart.”

Centers of Academic Excellence in Cybersecurity 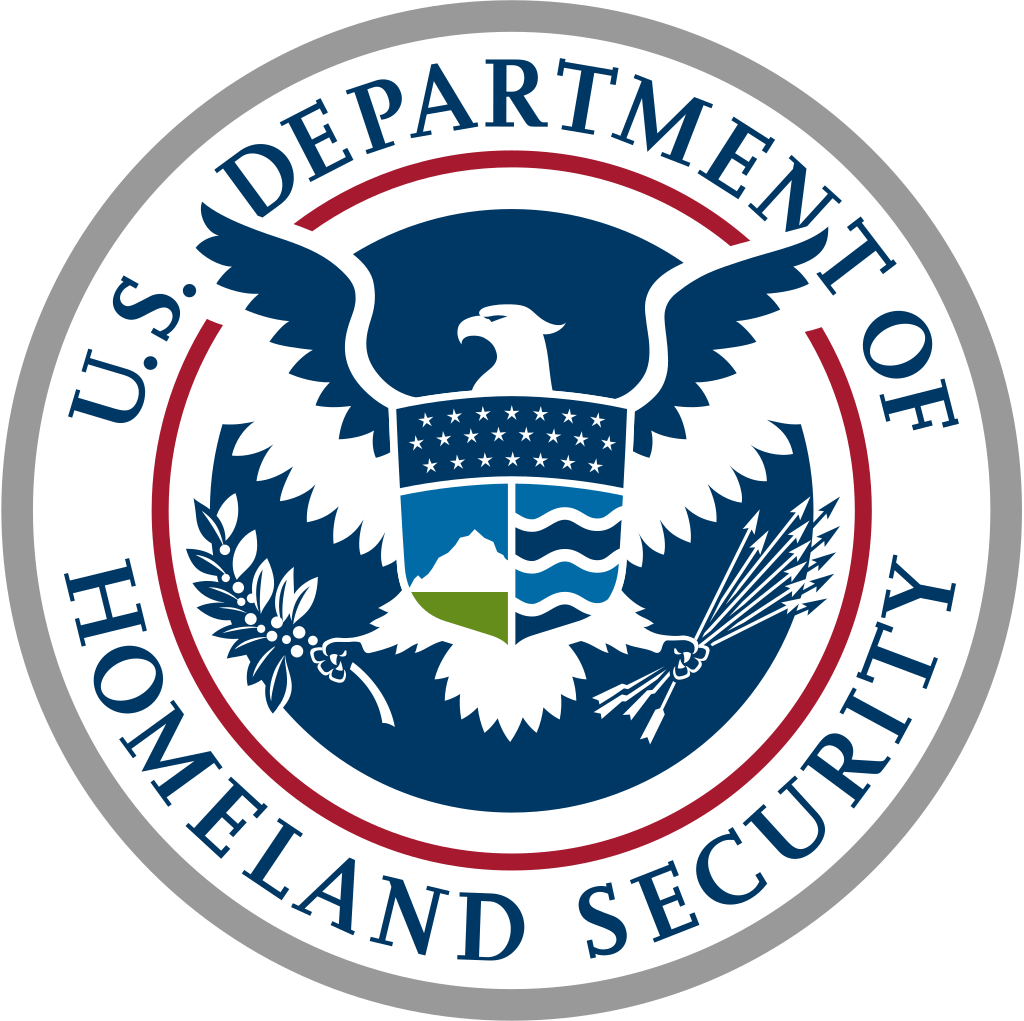 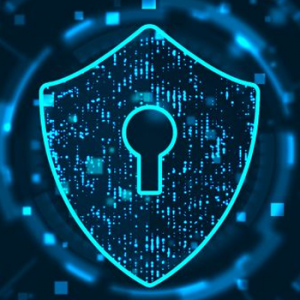 Institutions that receive a Center of Academic Excellence (CAE) in Cybersecurity designation have met the rigorous requirements set forth by the joint sponsors of the program, the National Security Agency (NSA) and the Department of Homeland Security (DHS). The NSA and DHS award the CAE in Cybersecurity (CAE-C) designation to institutions that commit to producing cybersecurity professionals that will reduce vulnerabilities in our national infrastructure.

The mission of the National Centers of Academic Excellence in Cybersecurity (NCAE) program is to create and manage a collaborative cybersecurity educational program with community colleges, colleges, and universities that

The mission of the CAE in Cybersecurity Community is to provide CAE designated institutions with resources to aid in individual success through workshop facilitation, marketing efforts, and communication tools.

The CAE in Cybersecurity Community partners with industry to ensure that students entering the next generation cyber workforce have the necessary knowledge, skills, and abilities for a successful career in cyber.

History of the CAE program and MVCC

In 1999, the National Security Agency (NSA) launched the Center of Academic Excellence in Information Assurance Education (CAE-IAE) program. Under this program, an institution could receive the CAE-IAE designation if it passed rigorous curriculum and program requirements. By May 1999, seven schools became designated as a CAE, and soon, many more institutions joined the ranks of CAE-designated institutions. While the CAE-IAE program initially formed to address the shortage of intelligence community professionals, the program later expanded to address the lack of qualified cybersecurity professionals in the workforce.

In 2004, the Department of Homeland Security (DHS) became a co-sponsor of the CAE-IAE program. The program added a research designation (CAE-R) in 2008. In 2017, the CAE-IAE program name was changed to the CAE in Cyber Defense Education (CAE-CDE). A designation pathway for two-year colleges (CAE-2Y) began in 2019. Moraine Valley Community College was one of the original six CAE2Y institutions. 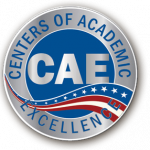 The faculty and staff at Moraine Valley Community College (MVCC) serves as a CAE Midwest Regional Hub.  The hub serves 72 institution across 10 states. The CAE Midwest Hub actively leads the efforts to build a community of excellence and continuous improvement and best practices in cyber education. This includes providing faculty development opportunities, promoting collaboration between institutions, and pursuing and disseminating grant opportunities. As a regional hub our team also promotes and operates several student-oriented activities and competitions.

The Midwest region hub supports and promotes the CAE program in highlighting the excellence and uniqueness of the programs in the Midwest Region. Members of our team are also very active in mentoring new institutions in the CAE application process and supporting schools preparing for re-designation. 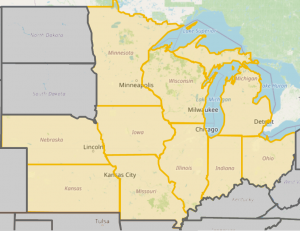